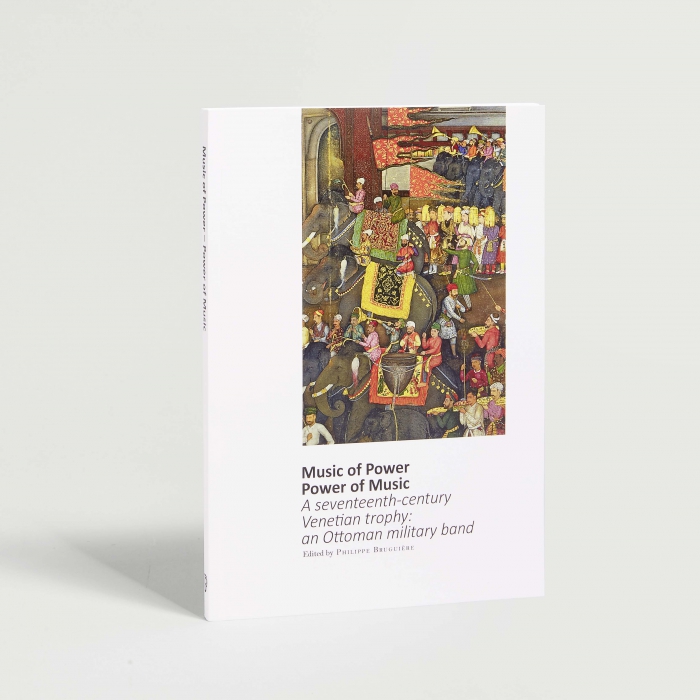 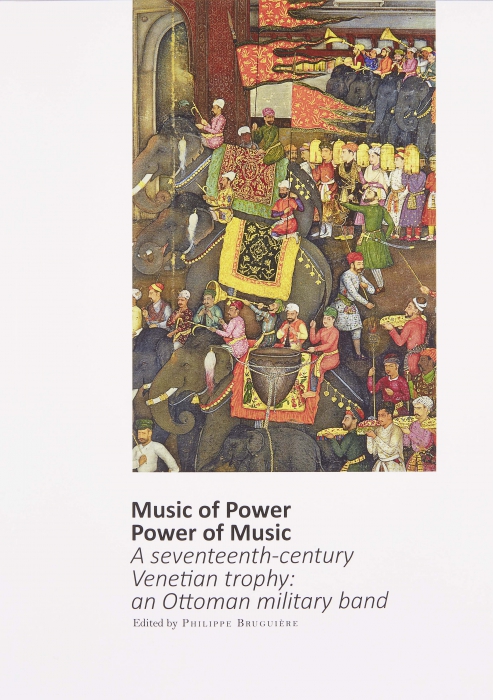 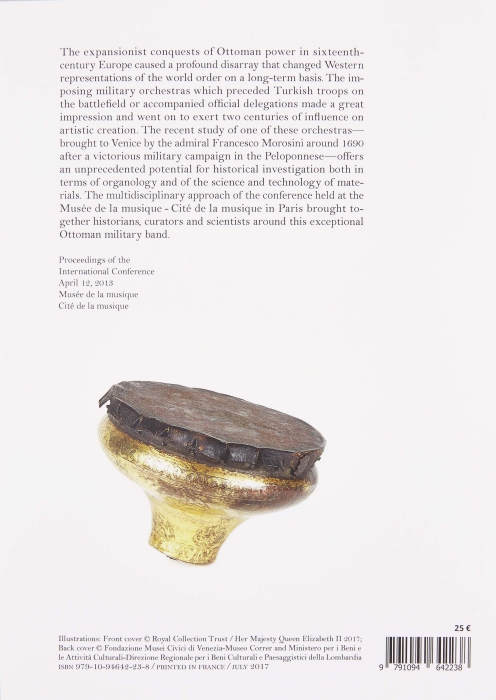 Music of power, power of music

The expansionist conquests of Ottoman power in sixteenth-century Europe caused a profound disarray that changed Western representations of the world order on a long-term basis. The imposing military orchestras which preceded Turkish troops on the battlefield or accompanied official delegations made a great impression and went on to exert two centuries of influence on artistic creation. The recent study of one of these orchestras.

Brought back to Venice by the admiral Francesco Morosini  around 1690 after a victorious military campaign in the Peloponnese, offers an unprecedented field of scientific investigation both in terms of organology and of the science and technology of materials. The multidisciplinary approach of the conference held at the Musée de la musique – Cité de la musique in Paris brought together historians, curators and scientists around this exceptional Ottoman military band.

History and Contexts
The evolution of the relationship between Venice and the Ottoman Empire in the seventeenth and eighteenth centuries, Jean-Claude Hocquet
The collection of Ottoman musical instruments from the residence of Francesco Morosini, captain-general and doge, in the Venice Civic Museums, Camillo Tonini
Islamic military music: heritage of the Ottoman mehter, David Nicolle
The Ottoman and the Mughal Military bands, Ensigns of the Imperial Household, Philippe Bruguière

Analyses and Characterisations
The kettledrums of the Ottoman military band in the Correr Museum: diagnostic and conservation, Marie-Anne Loeper-Attia
The doge’s zurna: a new contribution to the history of the forked shawm, Emanuele Marconi
The Ottoman shawms and cymbals from the Correr Museum: a comparative acoustic study, Sandie Le Conte
In situ metallurgical study of historical Ottoman, Asian and European cymbals, Jean-Philippe Échard